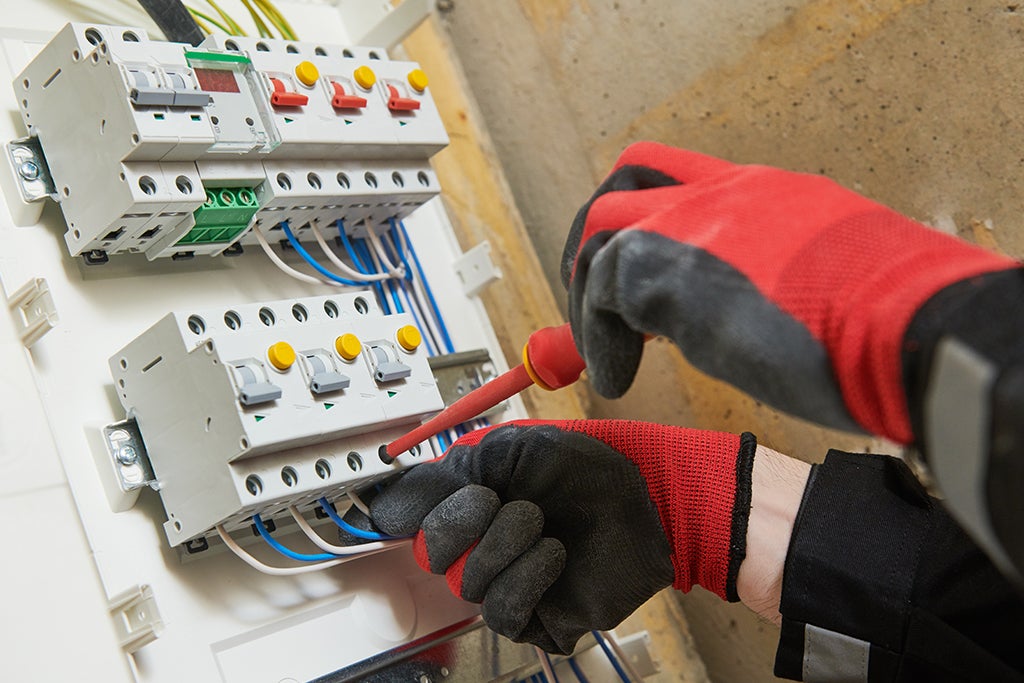 Isolators, RCCBs, and MCBs are very frequently used when working with electrical circuits and appliances. While they have very similar purposes, they do have subtle differences that distinguish one from the other. As someone who deals with electrical components regularly, it is important to know these differences. So, here are the main differences between the MCB, the RCCB, and the Isolator.

Differences Between Circuit Breakers and Isolators

Differences Between MCBs and RCCBs

While both RCCBs and MCBs are used for the same purpose, they have several differences between them. Some of the major differences are as follows:

The above are the notable differences between isolators and circuit breakers, as well as RCCBs and MCBs. For attractive offers on Isolators, MCBs, RCCBs, or any other electrical components, you can visit the Schneider Electric online store. Schneider Electric provides all your electrical wants and requirements in one convenient place.