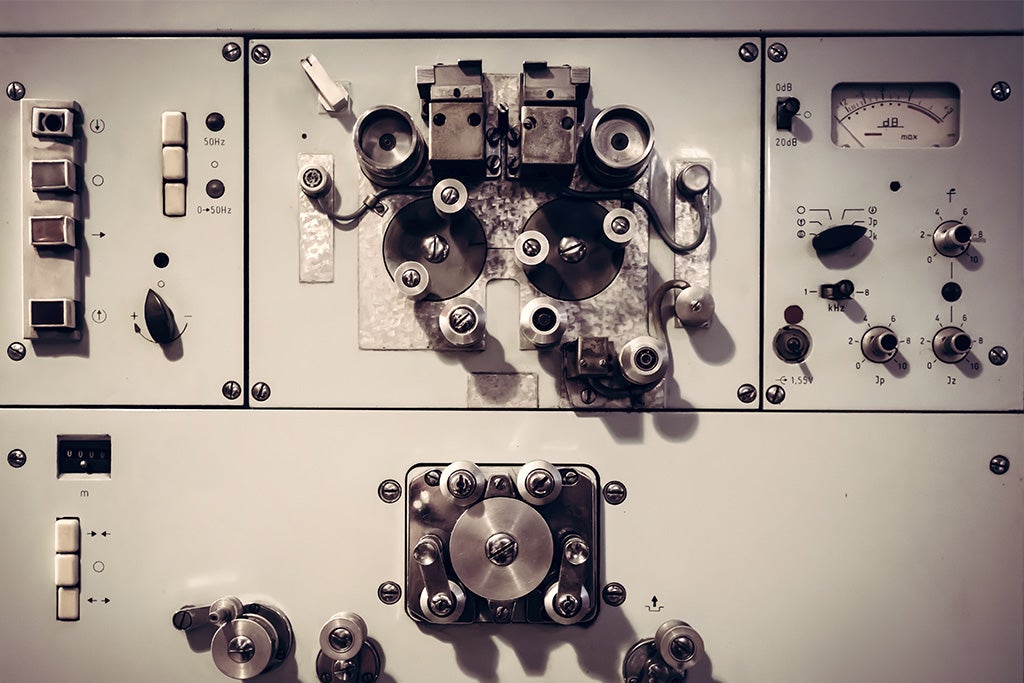 The modern world is heavily reliant on electricity. Whether at a household or an industrial level, electricity finds several uses from running appliances and devices, turning on lights, charging devices, powering machinery, and even cooking food or heating water.

Though electricity is a necessary component, it comes with several risks and dangers. If left undetected, electricity can be a major health hazard such as accidental electrocution, which can be fatal. Unless provided with protections and precautionary devices, electricity can also cause fires around the house. It can also cause permanent damage to connected electrical devices, known as burnouts. Therefore, to prevent such cases, it is wise to provide your house with complete electrical safety.

Mentioned below are some of the top electrical protection devices from Schneider Electric:

The RCCB (Residual Current Circuit Breaker) is another common electrical protection device used in households. They are primarily used for protection from electrical earth faults and electricity leakages, preventing accidental electrocutions from direct contact. The RCCB is sensitive to the flow of current and is tripped by an electrical imbalance between the phase and the neutral wires. Once tripped, it disrupts the flow of power, preventing any electrical leakage.

There is also the Residual Circuit Breaker with Overload Protection (RCBO), which is used for protection not just against earth faults, but overloads and short circuits too!

RCCBs from Schneider Electric include:

Read More: - Best Electrical Safety Devices You Need To Have Installed In Your Home