All About Ultrasonic Sensors & How They Work 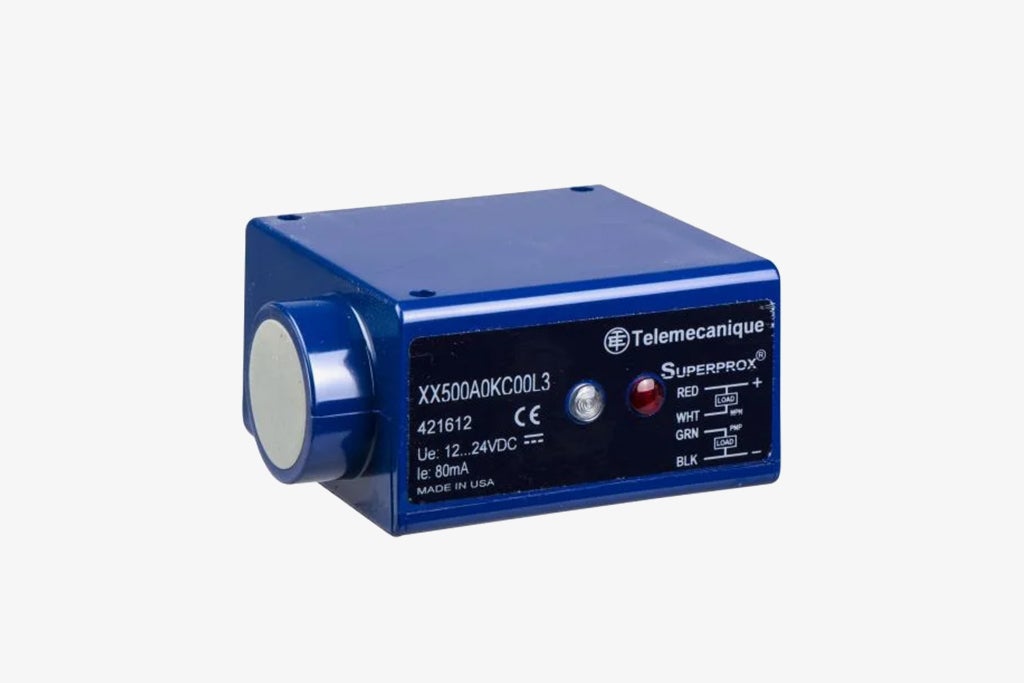 Despite the fact that ultrasonic sensors have been available for decades, they continue to dominate the sensing industry owing to their capabilities, adaptability, and cheap cost. With the introduction of robots, autonomous cars, and drones in more things becoming autonomous, demand has surged even more.

Understanding how an ultrasonic electric sensor works, how it may be used, the benefits and drawbacks of utilizing one, and their numerous applications will demonstrate why they are as relevant today as they were when they were originally introduced.

What is an Ultrasonic Sensor?

An ultrasonic sensor is a kind of electronic device that uses ultrasonic sound waves to detect the distance between two objects and transforms the reflected sound into an electrical signal. Ultrasonic waves move quicker than audible sound (i.e., the sound that humans can hear).

The transmitter (which generates sound using piezoelectric crystals) and the receiver are the two primary components of ultrasonic sensors (which encounters the sound after it has traveled to and from the target).

To compute the distance between the sensor and the item, the sensor measures the time it takes from the transmitter's sound emission to its contact with the receiver. D = 12 T x C (where D is the distance, T is the time, and C is the sound speed of 343 meters/second) is the formula for this computation.

How do Ultrasonic Sensors work?

Ultrasonic sensors operate by emitting a sound wave with a frequency higher than that of human hearing. The sensor's transducer functions as a microphone to receive and transmit ultrasonic sound.

Like many others, our ultrasonic sensors employ a single transducer to emit a pulse and receive the echo. The sensor calculates the distance to a target by measuring the time between delivering and receiving the ultrasonic pulse.

This module's operation is straightforward. It emits a 40kHz ultrasonic pulse that travels through the air and, if it encounters an obstruction or item, bounces back to the sensor. The distance may be estimated by multiplying the transit time by the speed of sound.

Ultrasonic sensors are an excellent option for detecting clear things. Because of target translucence, applications that employ infrared sensors, for example, suffer with this specific use case for liquid level measuring.

Ultrasonic sensors detect things independent of color, surface, or substance for presence detection (unless the material is very soft, like wool, as it would absorb sound.)

Ultrasonic sensors are a trustworthy solution for detecting translucent and other things where optical methods may fail.

Also Read: What Is A Sensor, How Does It Work, And What Are The Various Types Of Sensors?

Why use an Ultrasonic Sensor?

Ultrasound is dependable in any lighting condition and may be utilized both indoors and outdoors. As long as the robot isn't moving too quickly, ultrasonic sensors can manage collision avoidance.

Non-contact sensors are also referred to as proximity sensors.

Ultrasonics are Independent of:

Detection of objects with varying surface qualities at a long distance.

Because they are not impacted by smoke or dark materials, ultrasonic sensors outperform infrared sensors. However, soft materials that do not reflect sonar (ultrasonic) waves well may pose problems. It is not a flawless system, but it is adequate and dependable.

Ultrasonic distance, level, and proximity sensors are often used in conjunction with microcontroller platforms such as Raspberry Pi, ARM, PIC, Arduino, Beagle Board, and others.

Ultrasonic sensors send sound waves at a target and measure the time it takes for the reflected waves to return to the receiver to determine its distance.

This sensor is an electronic device that uses ultrasonic sound waves to detect the distance to a target and then converts the reflected sound into an electrical signal. Our sensors are often utilized as proximity detectors.

Ultrasonic sensors are also employed in obstacle detection systems and in manufacturing.

Our short range sensors provide closer range detection when a sensor that ranges objects as near as 2cm is required. These are also designed with extremely low power consumption in mind, as well as noise rejection in mind.

Because it has no moving components and functions utilizing ultrasonic sound waves, the ultrasonic anemometer is more robust than the cup anemometer and vane anemometer.

A tide gauge is used to measure the level of the sea. Tides, storm surges, tsunamis, waves, and other coastal phenomena are also detected. An ultrasonic sensor in a tidal gauge can measure real-time water levels. The gauge is often connected to an online database where a record is kept, and in the event of a dangerous condition, the system may trigger an alert.

The process of measuring fluid level in a tank is similar to that of a tide gauge. In this scenario, though, the fluid may be pure water, a caustic chemical, or a combustible fluid. Ultrasonic sensors, unlike optical sensors and float switches, are less prone to corrode since they do not come into touch with the fluid.

At the Earth's surface, sunlight contains around 52-55% infrared light. When an infrared sensor identifies an item using infrared light, the process is disrupted owing to infrared light interference from sunlight. The infrared spectrum contained in sunshine, on the other hand, has no effect on ultrasonic sensors.

A non-contact sensor is used by a web-guiding system to identify and track things at various phases. The goal is to ensure that the content is properly positioned. If the material moves out of alignment, the system mechanically repositions it on the machine's processing path.

Ultrasonic sensors are often used by unmanned aerial vehicles (UAVs) or drones to detect any objects in the UAV's route and distance from the ground.

The airplane may avoid crashing thanks to the autonomous function that detects safe distances. And, since the flight route changes instantly, ultrasonic distance sensing helps save a drone from crashing.

Also Read: What Is An Inductive Proximity Sensor?

How to Choose Different Types of Ultrasound Sensors for Your Needs?

There are three main types of ultrasonic sensors: diffuse proximity sensors, retro-reflective sensors, and through-beam sensors. Each type of sensor has its own advantages and disadvantages, so it's important to choose the right sensor for your needs.

Retro-reflective sensors are more accurate than diffuse proximity sensors, but they require a clear line of sight between the sensor and the object being measured. These sensors are often used in automotive applications, where they can be used to measure the distance between the car and other objects.

When choosing an ultrasonic sensor, it's important to consider the acoustical properties of the sensor, such as frequency and beam pattern. You should also take into account the range and accuracy you need, as well as the environment the sensor will be used.

Ultrasonic sensors are a well-known technology that remains incredibly important in a wide range of industrial and consumer applications. Because of their simplicity, cheap cost, and durable construction, they are a good option for many new devices that need presence detection or distance measuring. However, the flexibility to adjust both the hardware and software settings makes them incredibly adaptable to even the most demanding conditions.